Romera-Paredes and Torr use convolutional recurrent neural networks, in particular convolutional LSTMs, for instance segmentation. The underlying idea to use recurrent network is that humans usually identify instances by counting sequentially. The corresponding high-level view of the proposed approach is illustrated in Figure 1 and consists of a fully convolutional network (e.g. FCN-8s [12]) and a convolutional LSTM. They also discuss the loss in order to train the architecture end-to-end.

Figure 1: High-level view of the proposed architecture comprising a fully convolutional network (FCN) and a convolutional LSTM predicting individual instance in each iteration.

Long short-term memory networks (LSTM) are among the most successful recurrent networks as they are able to prevent the vanishing gradient problem. Therefore, Romera-Paredes and Torr present a natural extension of LSTM units to convolutional LSTM modules. The high-level view of the module is shown in Figure 2. The general structure as well as the used gates remain the same except for the replacement of fully connected/linear layers with convolutional layers. 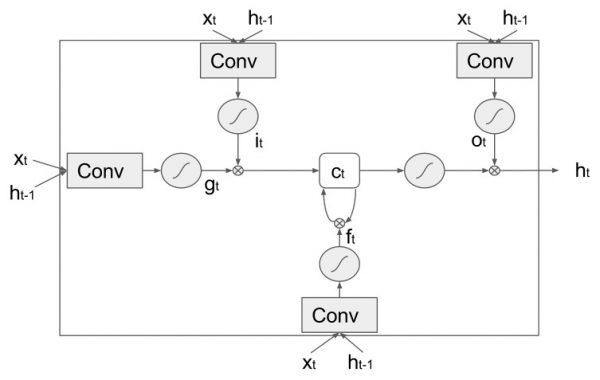 Figure 3: Post-processing of the hidden state (i.e. the output of the LSTM) in order to obtain a instance confidence and the corresponding confidence segmentation map.

Given the architecture in Figure 1, each application of the convolutional LSTM produces two outputs: a feature map which will correspond to the instance segmentation, and a confidence score (as also illustrated in Figure 1 on the right). These two outputs also correspond to the hidden state of the LSTM. Both outputs are post-processed as in Figure 3 in order to obtain a confidence score in $[0,1]$ and a confidence map in $[0,1]$ for the instance segmentation. Then, defining a suitable loss is non-trivial. In particular, the predicted instance segmentations need to be matched against the ground truth instances. For this, they employ the Hungarian algorithm based on Intersection-over-Union. With $\delta_{\hat{t},t}$ denoting whether predicted instance $\hat{t}$ is assigned to ground truth instance $t$, the loss is stated as

Figure 4: Qualitative results showing the input image (left) the result of the proposed network (middle left) the results refined by a CRF (middle right) and the ground truth (right).